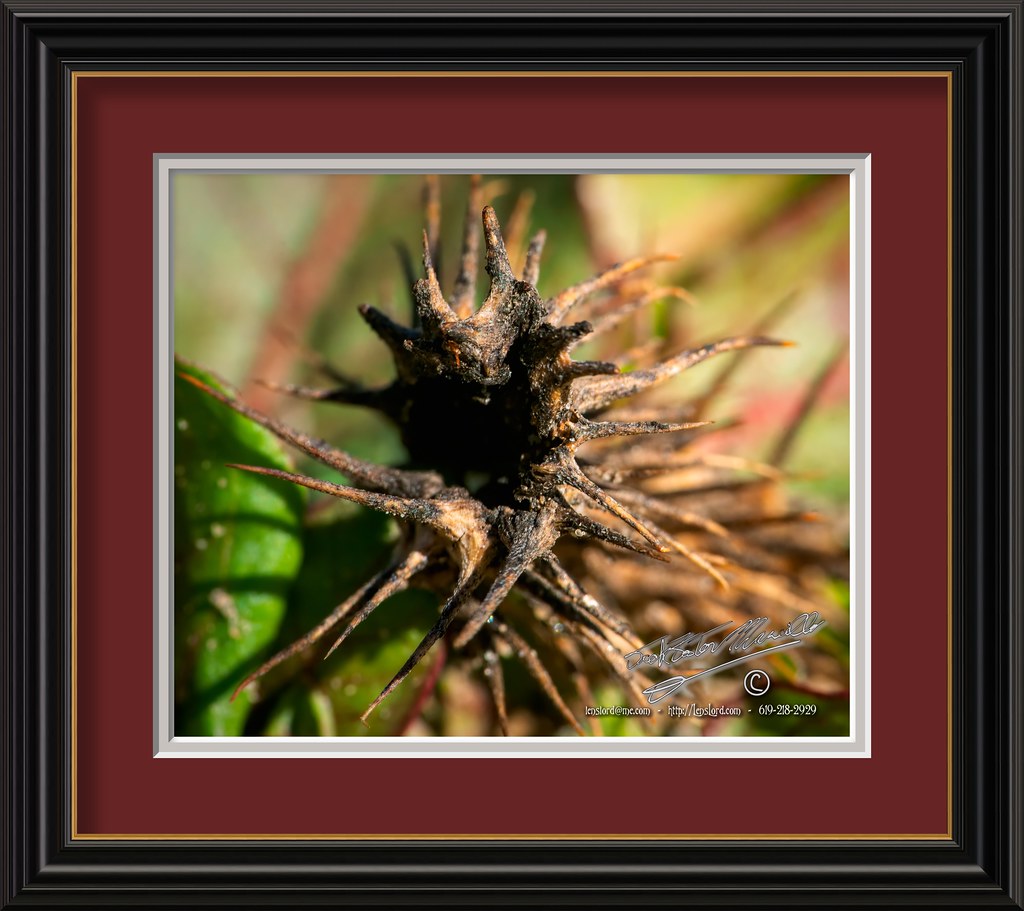 A small joke that no one alive, except me, will get. … I really do not know what this is, but I liked it. …

Now, about "Spafittergie"
My younger brother and I were playing our version of softball that consisted of two teams of one person each. … There was only two bases, plus Home plate. One person would pitch to the other, and if you got a hit you had to run all the way home, while the other person chased the ball. If the Pitcher/Fielder/Defense got to home plate before you, the hitter, got to home, you were out. … I was the hitter, and my brother was the other team. I got a hit, and started running the bases, but it was short, and my brother got to the ball, and easily pinned me on second base. He was gloating and walked closer and closer to me with his big shit-eating-grin on his face. As he got closer, really close, he reached out to tag me out, adding to his gloat. … I quickly stretched out my fingers, and my arms, reaching towards his face. 😉 SPAFITTERIGIE! I shouted in his face. He was frozen in time, and I ran around him and touched Home plate! Score!

Now, You can remember it too.